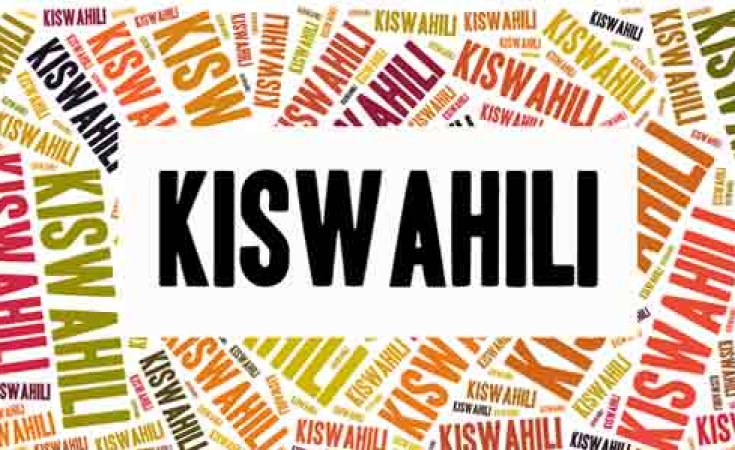 The Origin of Kiswahili

Swahili, also known as Kiswahili, is a Bantu language spoken as a mother tongue or as a fluent second language on Africa's east coast, from Lamu Island in Kenya in the north to Tanzania's southern border in the south. (The Bantu languages are a subgroup of the Niger-Congo language family's Benue-Congo branch.) Waswahili refers to people who speak Swahili as their sole mother tongue; nonetheless, this term refers to their language exclusively and does not identify any ethnic or tribal group. Swahili is widely used as a lingua franca in the following countries:

Swahili has been heavily impacted by Arabic; the language has a large number of Arabic loanwords, notably the word Swahili, which is derived from the Arabic word sawil (a plural adjectival version of an Arabic phrase meaning "of the coast"). The language arose from centuries of interactions between Arabian traders and the people of Africa's east coast. Swahili developed as a linguistic Franca utilized by many Bantu-speaking tribal groups under Arab influence. The language of the Arab ivory and slave caravans, which penetrated as far north as Uganda and as far west as Congo, aided the development of Swahili interior in the early nineteenth century. European colonialists, particularly the Germans, later adopted Swahili and used it extensively as Tanganyika's administrative language, establishing the groundwork for its adoption as Tanzania's national language after independence. Other local languages were encouraged by the government in Kenya and Uganda during the colonial period, but the trend in these countries presently is to stress Swahili. Though Swahili is now written in the Roman alphabet, the earliest extant Swahili literature comes from the early 18th century and is written in the Arabic script.

Currently Kiswahili is one of the most spoken languages in Africa. Tanzania, Kenya, Uganda, Rwanda, Burundi, the Democratic Republic of the Congo (DRC), South Sudan, Somalia, Mozambique, Malawi, Zambia, Comoros, and even Oman and Yemen in the Middle East have Swahili speakers. South Africa and Botswana have implemented it in schools, while Namibia and other Southern African countries are contemplating it. Kiswahili is also one of the official languages of the African Union. 7th July was the date dedicated to celebrating Kiswahili by the UN which also makes it the first African language to be feted by the UN

5 thoughts on “The Origin of Kiswahili”