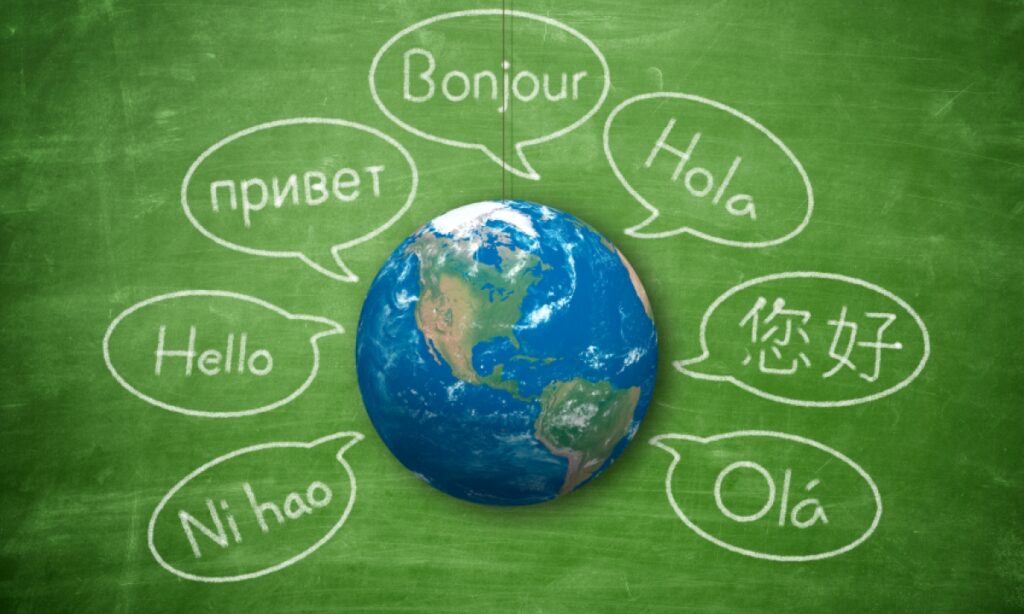 Culture is a broad phrase that incorporates human societies' social behavior, institutions, and conventions, as well as the knowledge, beliefs, arts, laws, customs, abilities, and habits of the people who make up these civilizations. Culture is the people. It is attributed to places and seasons. Throughout generations culture has maintained its importance and attributes. Below are some importance of culture.

People from the same culture have similar histories and views, forming a cohesive group. This also makes people feel more connected to their ancestors, giving them a wonderful sense of longevity and allowing them to live a completely honest and authentic life.

Culture benefits individuals and communities in so many ways, which is why it is so vital to society. A varied and inclusive community exemplifies a healthy and prosperous culture that embraces change and continues to grow. Culture has always played a significant influence in the advancement of economic progress in society. Depending on how diverse a culture is, it is more likely to have higher economic prospects and prosperity. This is due to the huge range of skills and abilities that exist within a single culture. Creativity may now be encouraged and grown, leading to increased economic opportunities. All of these excellent reasons, as well as many others, are why culture is so vital to society and why it's critical that it be preserved.

Bethany Online School seeks to preserve the beautiful culture of the African people. We are doing this by teaching Africans their native languages. This has proven to bring a sense of belonging to the people